We speak your language
Back 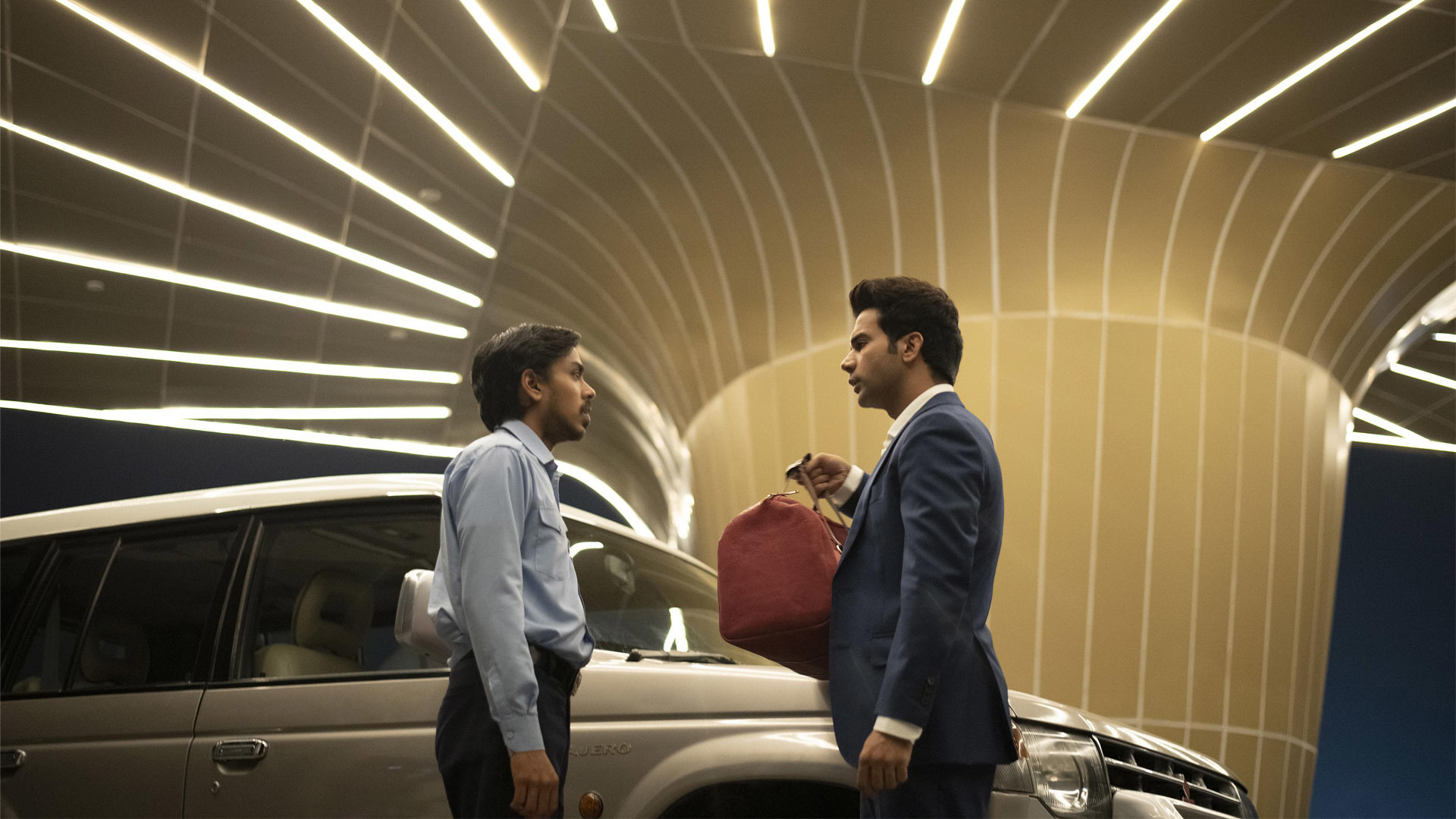 UHA on the Big Screen

Filmed primarily in Delhi, the Netflix Original adaptation of Aravind Adiga's Man Booker Prize winning novel follows the smarts, strategy and sinister streak of an ambitious Indian driver as he tries to rise to the top. The M3M Golf Estate is the primary setting in The White Tiger with Balram's master Ashok, played by Rajkummar Rao, residing in St Andrews Tower and Balram, played by Adarsh Gourav, in the underground carpark. Our M3M St Andrews and Latitude towers feature repeatedly and are used on more than one occasion in scenes to convey the ‘rise of the underdog’ narrative. Both Tee Point and Urbana Premium also feature in the film.

More than a backdrop

Spoiler alert, so read on at your own risk. Much like Bong Joon-ho's Oscar-winning Parasite, architecture is used as a storytelling device in The White Tiger with St Andrews Tower arguably serving as a central character.

Balram’s developing relationship with the tower — from residing in its underbelly to discovering his opportunity to escape under the cover of the grand canopy — is captured through a series affecting low-angle shots. In fact, in the moment of Balram's greatest despair it is in the shrubs of the well-manicured golf course, with the backdrop of towers encircling, that he seeks shelter. The role of the development as a cultural status symbol is key to communicating the purest idea of the story; what Arman Khan summarises as ‘Balram's attempt to escape his past, his realities, and eventually his own primal instincts’.

​The grand canopy of M3M St Andrews serves as the setting and signifier of Balram's turning point when service becomes opportunity. The low-angle shots, which once served to shrink Balram beside the towers, now serve to signal his strength and rise to become a successful entrepreneur.

The White Tiger was a Best Adapted Screenplay nominee at this year's BAFTAs and Academy Awards, and is currently streaming on Netflix.